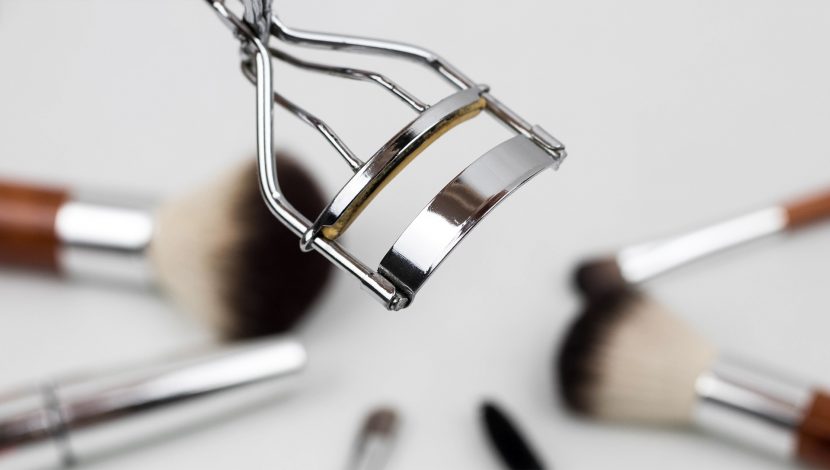 The eyelashes form a two- or three row border around the eyes.
The lashes of the upper border are lot more in numbers than the lashes of the lower border.
The lashes of the upper border reach a length of eight to twelve millimetres, while the lashes of the lower border reach six to eight millimetres.
Lashes are so-called bristle hairs and are with their thickness of 0,1 to 0,15 millimetres stronger than the hair of the head.
The average life of a lash is six to eight weeks.
It is absolutely necessary to remove the mascara and eye make-up before going to bed.
During night time, lashes with mascara left on can break easily.
The function of lashes is to protect, together with the eyebrows, the eyes from dust and from other impurities.